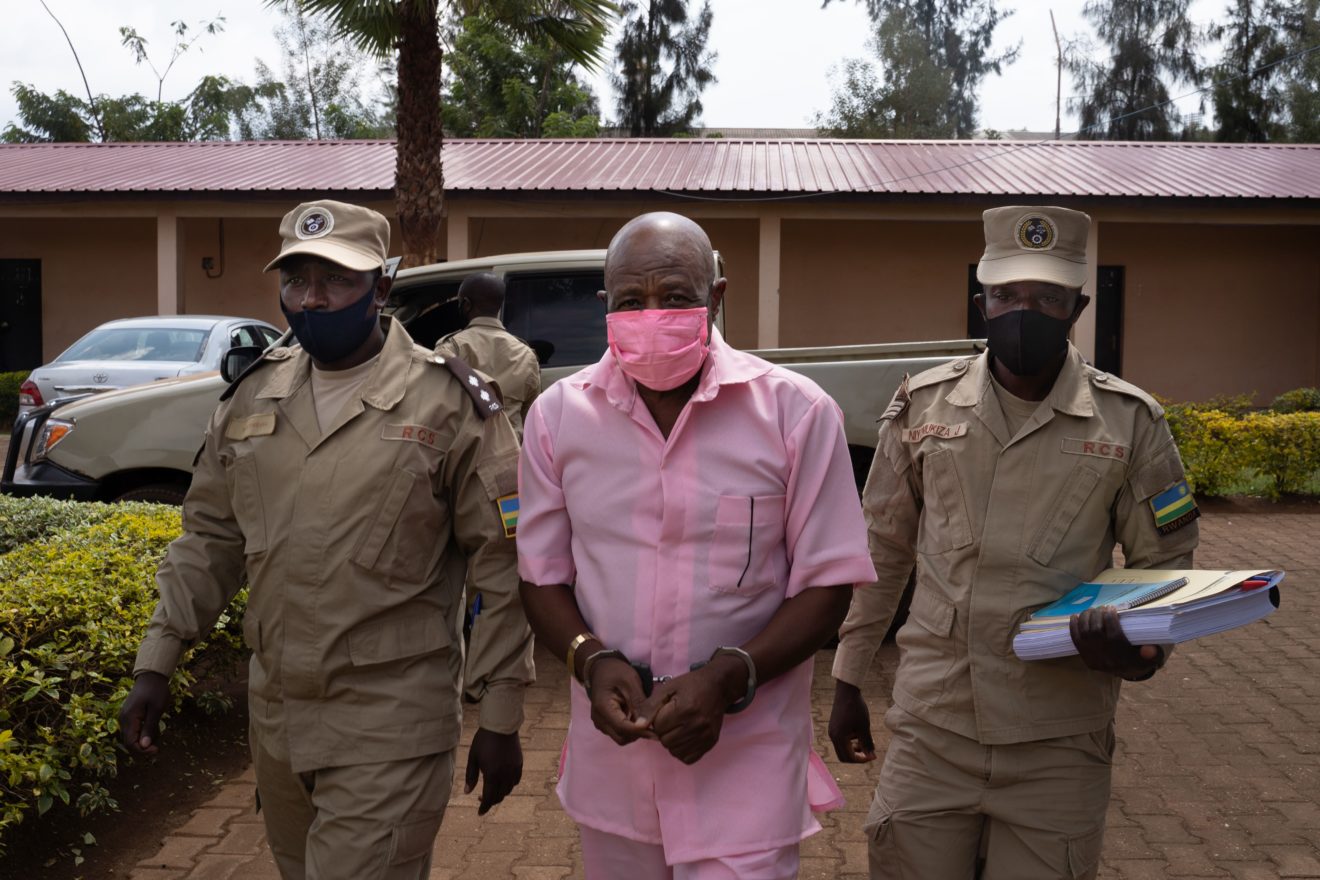 The European Union finally speaks up for Paul

In a nonbinding resolution adopted by a 660-2, with 18 abstentions, the European Parliament said it “strongly condemns” the conviction, which it said was “exemplary of the human rights violations in Rwanda.”

The text “calls for the immediate release of Mr. Rusesabagina on humanitarian grounds” and urges the EU Delegation to Rwanda as well as embassies of EU countries to “strongly convey this request” to Rwandan authorities.

“Paul Rusesabagina was forced to make confessions … without the presence of a lawyer,” Belgian Social Democratic MEP Kathleen Van Brempt told Parliament in a debate before the vote. She added that Rusesabagina was 67 years old and in need of medical care, which meant that his 25-year sentence “is de facto a death sentence.”

The resolution also criticized the “illegal arrest” of Rusesabagina, who has been living in exile for about 25 years. Rusesabagina said he was kidnapped in August 2020 when he was tricked into boarding a flight from Dubai to Burundi, which instead landed in Rwanda’s capital Kigali.

What this actually means for Paul remains unclear but as events unfold with the EU, we will keep you posted.

You spoke and the State Department is listening

The EU is not the only entity looking into what has happened to Paul. Last week, No Business with Genocide teamed up with the Hotel Rwanda Foundation and his family to hold a press conference at the United Nations where we presented a U.S. State Department official with our petition and a list of everyone who signed it. If you have not had a chance, please take a moment to sign and share it with your networks. So far, there have been more than 10,400 actions taken. We were assured that Secretary Blinken would be made aware of how many people are pushing for Paul’s immediate release.

You can catch the video here: