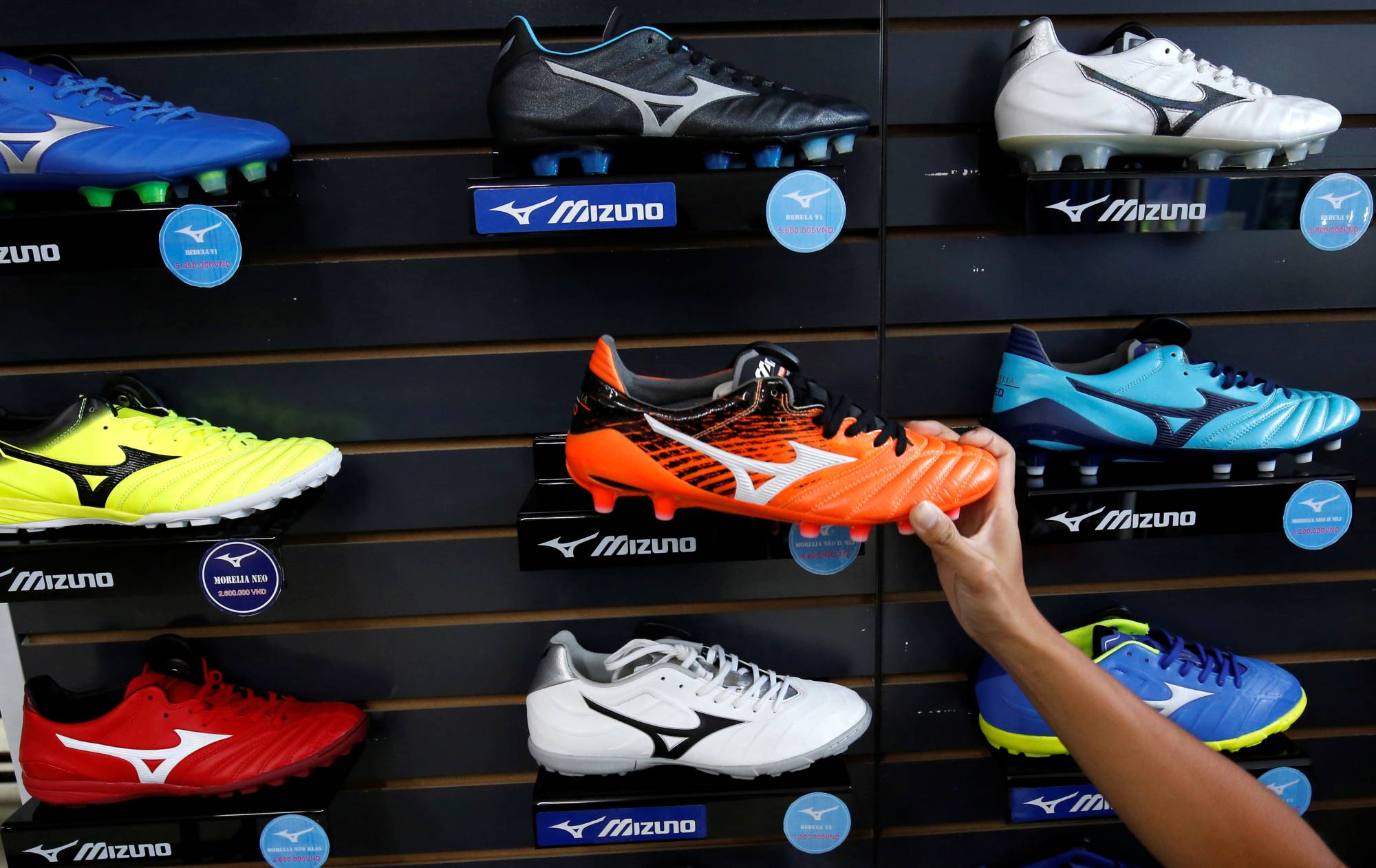 You did it! Another company,Mizuno, has decided to stop using cotton from the Xinjiang region of China. The company did not specify that it was doing this because of the treatment the #Uyghurs receive in China but it is hard to imagine they had another reason.

From the Japan Times:

Mizuno did not officially disclose the reason for its decision, which it said would have a minimal impact as Xinjiang cotton only makes up a small amount of the material used in its sportswear.

Output of products containing Xinjiang cotton will be discontinued and such items will not be restocked once they sell out, it said.

Western governments have been cracking down on cotton sourced from the region, prompting Japanese apparel manufacturers like Mizuno to begin considering switching to different materials.

Earlier this week, it was learned that U.S. Customs and Border Protection blocked a shipment of men’s shirts for the Uniqlo chain in January for allegedly violating an import ban on items containing cotton sourced from Xinjiang.

Tadashi Yanai, chairman and CEO of the chain’s operator Fast Retailing Co., said last month that the company would immediately halt business with suppliers if it was found products were made with forced labor, but he declined to comment further on human rights issues in the region.

This is the whole goal of No Business with Genocide. The more companies stop profiting from crimes against humanity, the better. It is also good to see that the ban on these items is being enforced in the United States. Together, we can make a difference.