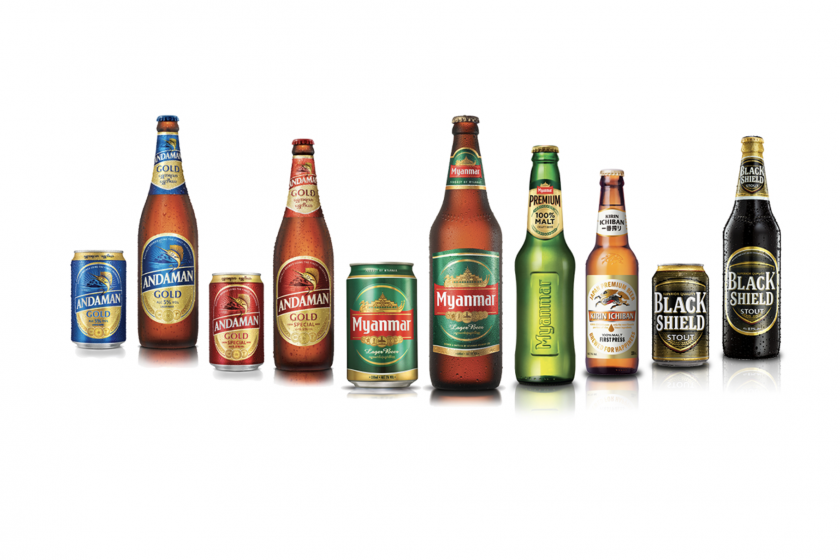 This appeared in Myanmar Now.

Kirin is the majority owner in joint ventures with MEHL of the Myanmar Brewery and the Mandalay Brewery, together producing about 80% of the beer consumed in the country. A UN fact-finding mission in August 2019 said these business arrangements help finance the military’s ongoing “war crimes and crimes against humanity.”

“It has been over six months since the fact-finding mission report advised companies to financially isolate the Tatmadaw, but Kirin remains in partnership with MEHL,” said Kazuko Ito, secretary general of Human Rights Now.

A Kirin spokesperson told Myanmar Now the company is aware of the statement but will not comment until its own review of MEHL’s finances is complete.

Kirin first announced a review of its relationship with MEHL in February, as the list of rights groups boycotting the brand grew.

After MEHL failed to respond to repeated requests from Kirin, the beer giant hired financial consultancy Deloitte to “determine the destination of (MEHL’s) proceeds,” Myanmar Now reported earlier this month.

That move shows that “Kirin and its brands worldwide are feeling the growing pressure from their own customers,” Simon Billenness, executive director of the International Campaign for the Rohingya, told Myanmar Now.

Burma Campaign UK director Mark Farmaner described the Deloitte investigation “a big development” but insisted that it is “already clear that Kirin’s partner is the Burmese military,” calling additional information “on exactly how the military spends the money” irrelevant.

MEHL, as a large public company, is required to publicly disclose shareholder and financial information, though that information remains stubbornly inaccessible to the public.

Myanmar Centre for Responsible Business director Vicky Bowman told Myanmar Now the centre knows of several entities – including investigative journalists and other business partners trying to conduct due diligence – that have tried unsuccessfully to access this information.

“We are not aware of anyone who has been able to obtain it, even in hard copy,” she said. “It is a shame that it has been so hard for them to date to obtain information which should have been easily available.”

Kirin would not say when the Deloitte investigation is expected to wrap up, or if they will make its findings public.