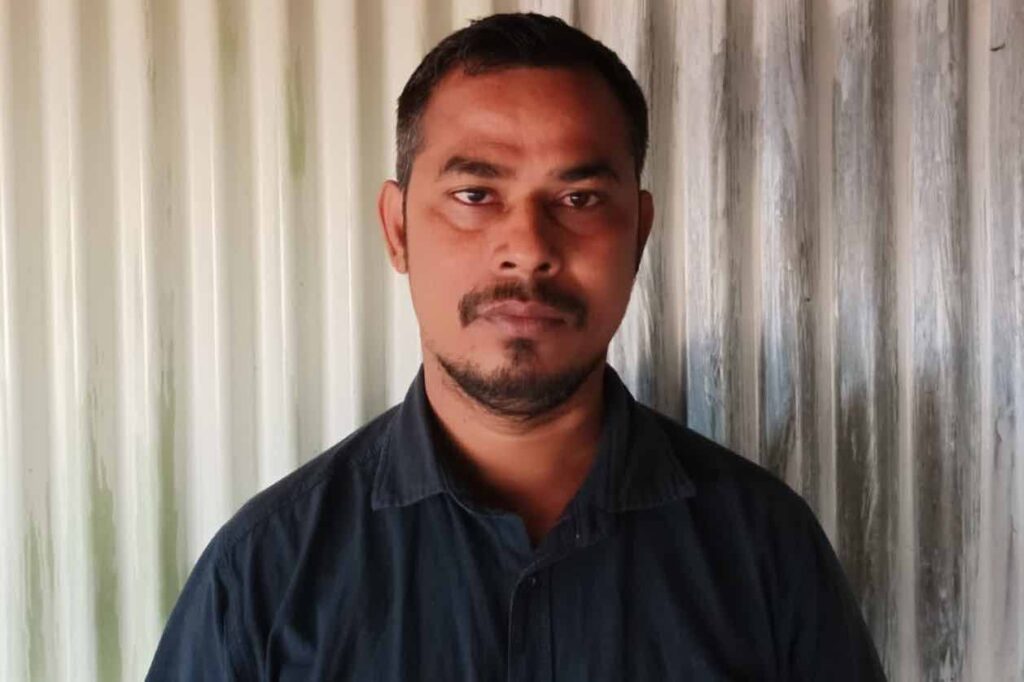 This appeared in the Dhaka Tribune.

Thirty-three of them signed a press release and called upon the authorities to release Abul Kalam unconditionally and without further delay.

On Tuesday morning, Abul Kalam, an award-winning photographer and Rohingya refugee, set out to take photographs of buses departing the Kutupalong camps for Bhashan Char.

Abul Kalam was detained at the Kutupalong police barracks until late afternoon of Wednesday.

According to Bangladeshi law, a person in custody should be brought before the courts within 24 hours. This was not the case for Abul Kalam and, at the time of writing, he has been detained for more than 60 hours, the press statement says.

This is a clear violation of the Constitution of the People’s Republic of Bangladesh and the directives of the High Court Division of the Supreme Court in Blast v Bangladesh (55 DLR 363), it further adds.

The relocation to Bhashan Char is a widely publicized program of the Bangladesh government. It is by no means a secret and has been extensively covered in the media, the statement says.

Abul Kalam, 35, has been a refugee himself for 28 years. He originally came from Borgozbil, Maungdaw, Myanmar. He is a prolific photographer and has documented refugee life in recent years.

His images have appeared in many publications, and he recently won two prizes in the Rohingya Photography Competition.

Tell Congress to step up to end genocide 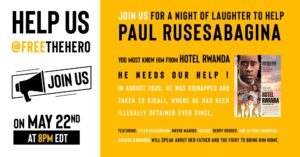 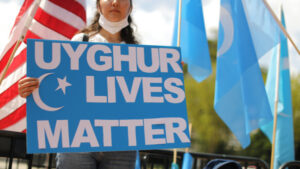 Want to help the Uyghurs? Here’s how you can.

In Case You Missed It

Tell Congress to step up to end genocide

You did it! Chevron and Total cut some payments to the Myanmar Military

Urgent Action Is Needed in Darfur