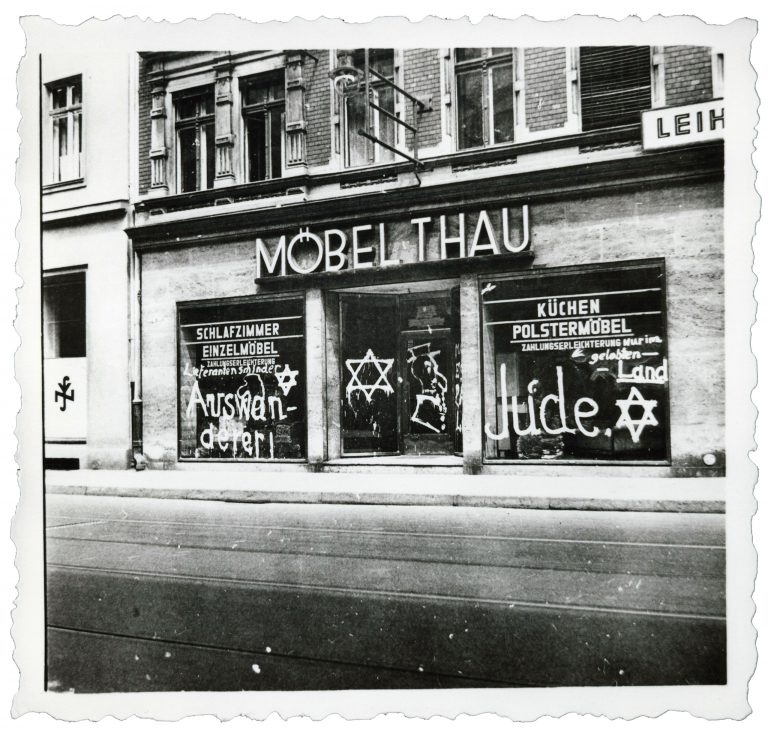 Yesterday marked the start of Genocide Awareness Month. April was selected because of all the genocides that started during that month and because of the number of other significant events that took place. The boycott that started the Holocaust About three months after Adolph Hitler took control of Germany, his government staged a boycott of … Read more