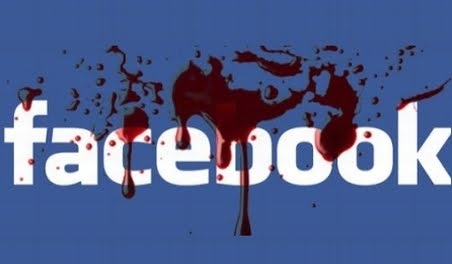 Years after its part in hosting hate speech against the Rohingya, Facebook is still being used by the Myanmar military to “foment division and incite offline violence” against the Civil Disobedience Movement (CDM) in the country. According to AP, in one video posted last month that garnered over 56,000 views, a military supporter called for violence … Read more