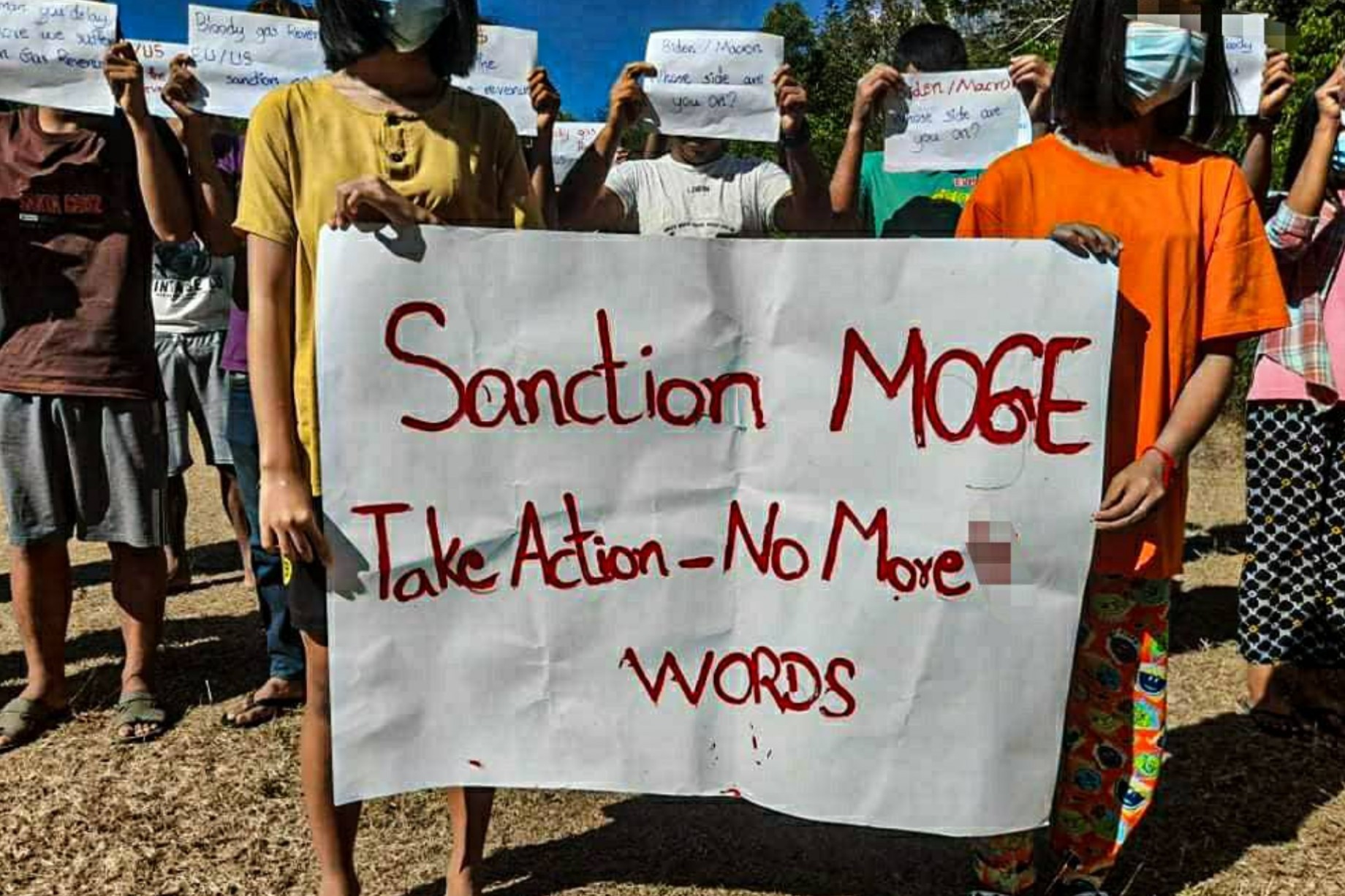 The breaking news this week is that on Monday the European Union announced a new round of sanctions on the Myanmar military. Most notable is that Myanmar Oil and Gas Enterprise (MOGE) has been sanctioned for the first time. During the previous military dictatorship, no foreign government ever took action to end the flow of money … Read more