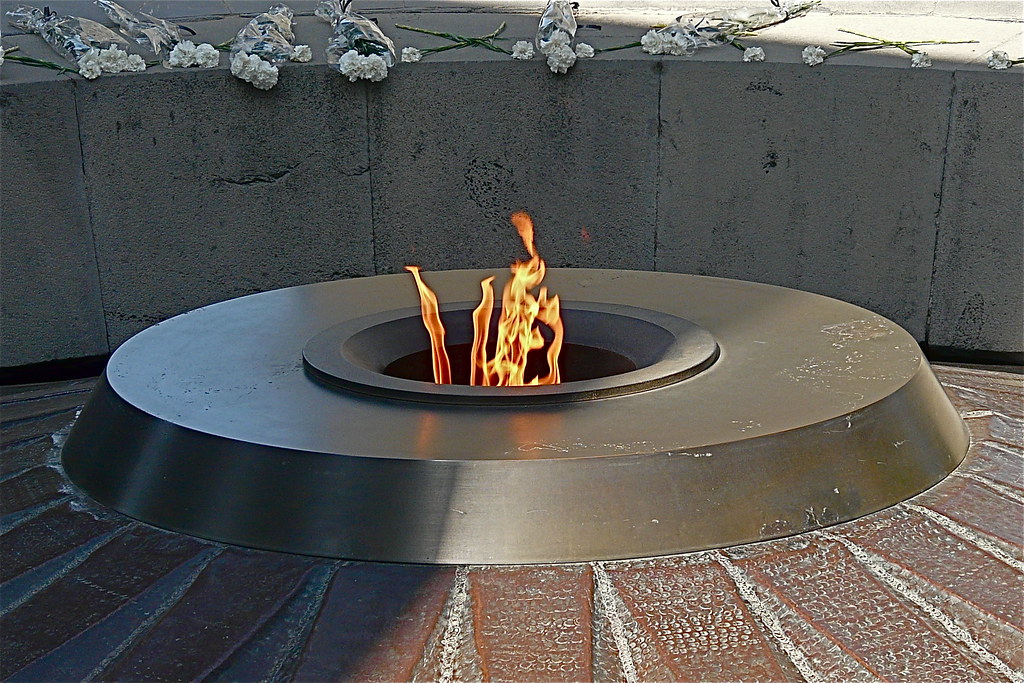 What happened to the Armenian people inspired Raphael Lemkin to fight to make genocide a crime It started with deportations. On April 24, 2915, intellectuals and other leaders were rounded up and deported. Over the next two years, between 600,000 and 1.5 million people were killed. Sometimes called the first genocide of the twentieth century, the Armenian … Read more