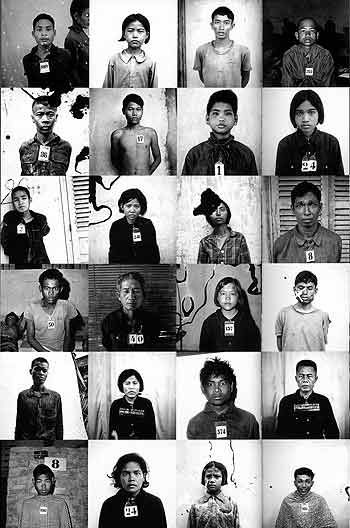 The Cambodian genocide lasted nearly four years and between 1.5 and 2 million people were killed On April 17, 1975, Pol Pot and the Khmer Rouge took over the Cambodian government and set about creating a communist state. Over the course of the next three years, eight months, and 20 days, millions of people were … Read more 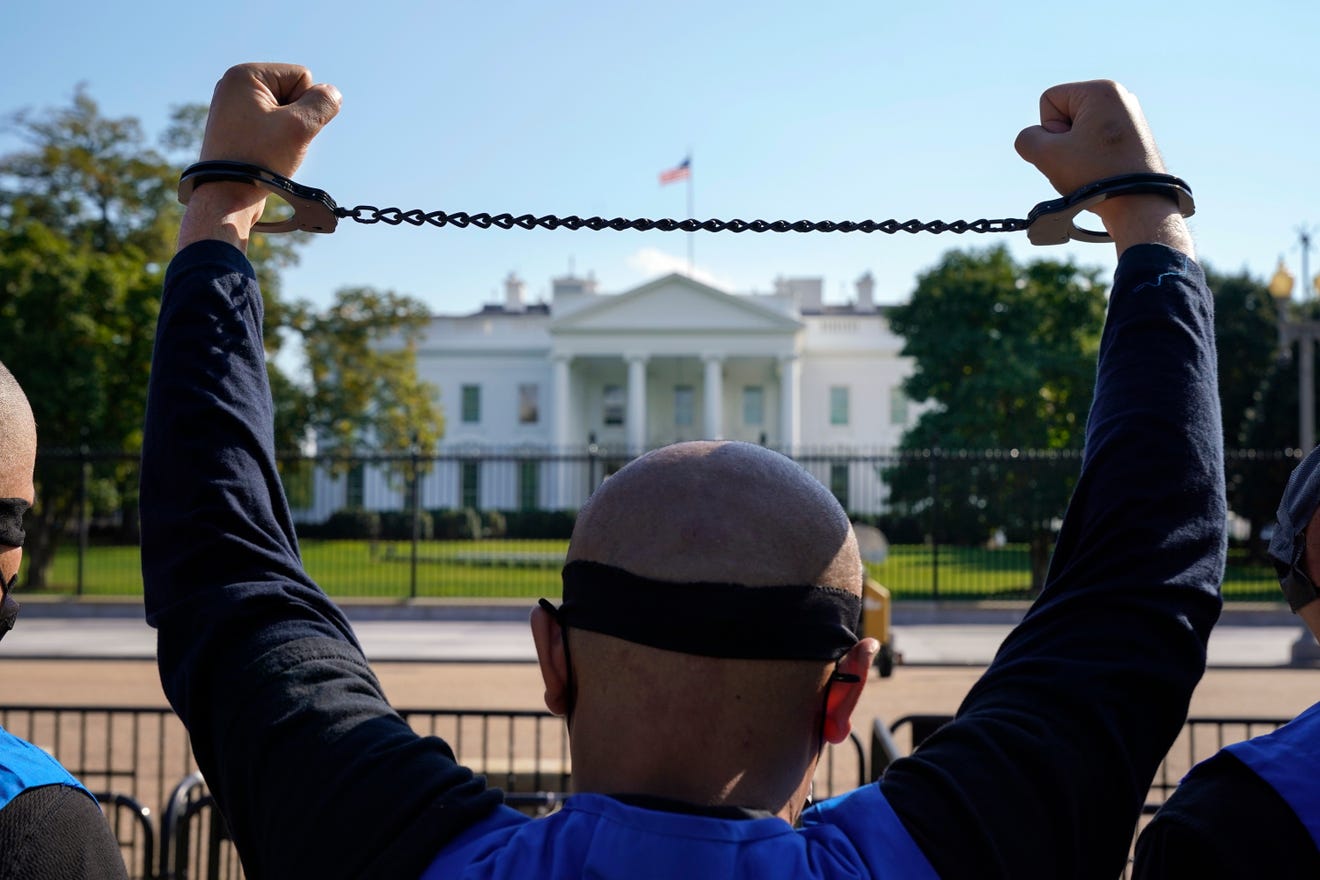 This appeared in the Gainesville Sun. This week, the Gainesville City Commission is set to bring up a resolution affirming its opposition to genocide. There are a few reasons this is important.  First of all, it provides the city a chance to promote the values of the people who live here. It also provides an … Read more