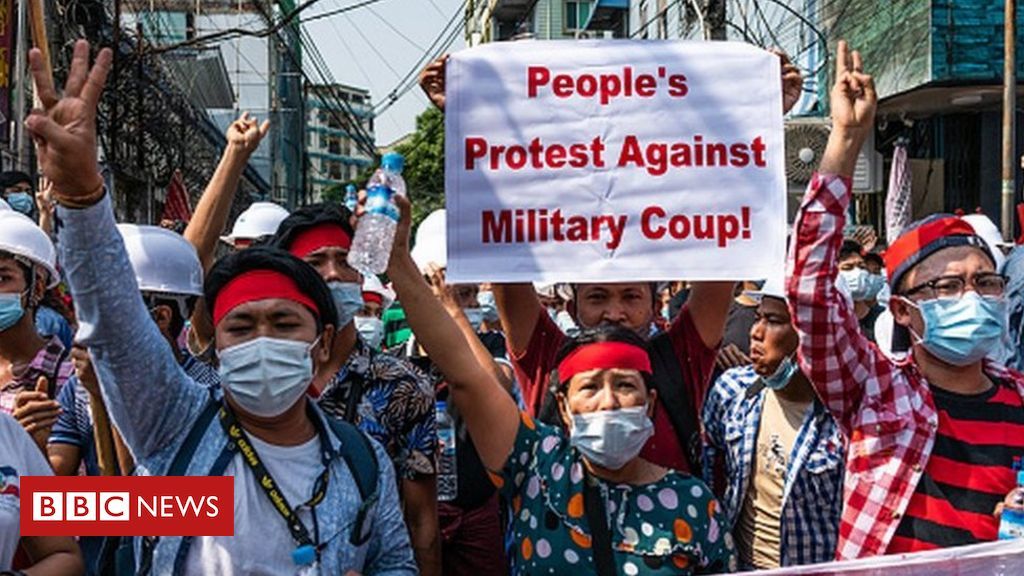 After the army’s seizure of power on February 1, 2021, Myanmar stands at the brink of returning to military dictatorship. Meanwhile, the new Civil Disobedience Movement (CDM) is in the streets calling for a multi-ethnic democratic government.

With Myanmar at this crossroads, we at the Campaign for a New Myanmar are building the international movement to support the Civil Disobedience Movement. We are organizing the campaigns in support of the CDM’s demand for global boycotts and sanctions of the Myanmar military and its business empire.

Will you join us in restoring democracy and human rights in Myanmar?