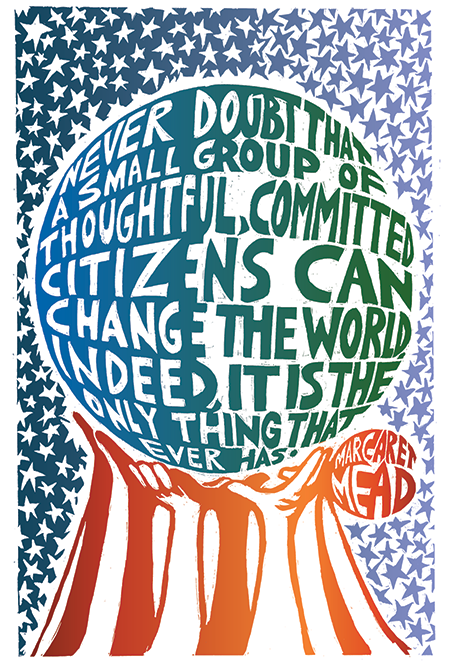 Today is the official day to finish off tasks for 2021!

Tick Tock Day, observed annually on December 29th, reminds us to complete any unfinished business that might need addressing before the end of the year.

As the end of the year approaches, many items call for our attention. Unfinished business usually needs to be wrapped up before the end of the calendar year. Things like larger business purchases and charitable donations for the tax year may need to be transacted before December 31st.

In 2021, we made real progress in the fight against genocide and other mass atrocities and you are the reason for that.

Will you help us for National Tick Tock Day?

We can’t do these things without your help. Please help us by making a contribution.

We can end genocide if we work together.