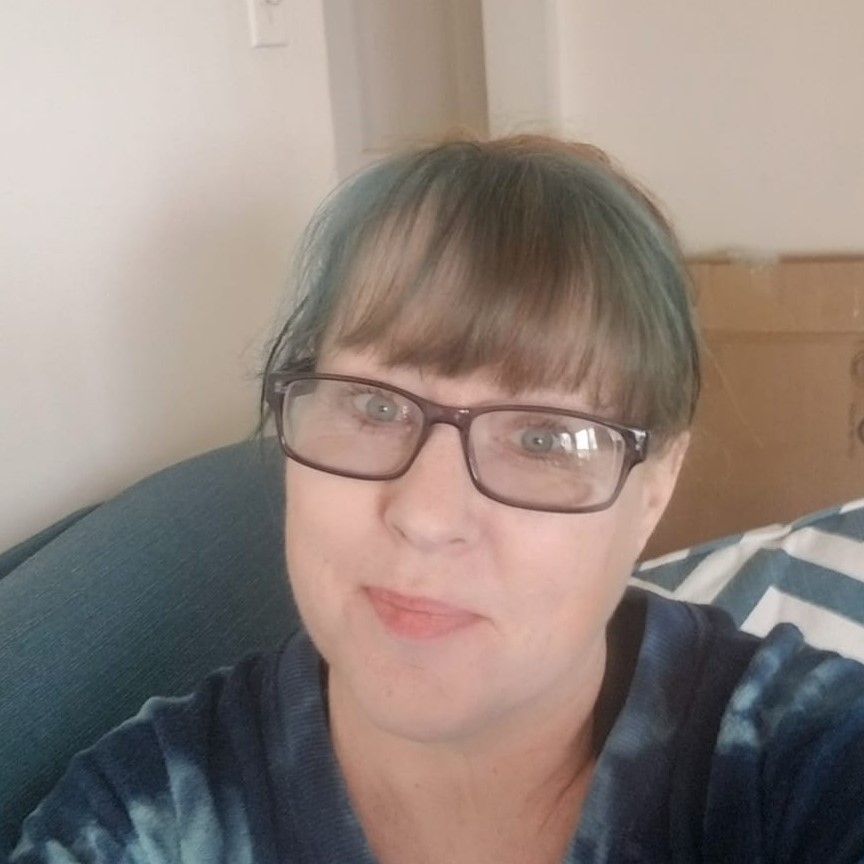 “Most people get involved in politics because they want to deal with big issues like war and peace. Most people are more concerned about getting to work on time or getting their kids to school safely. If we are lucky we can work on big issues but we need to work on the day to day concerns of the constituents first.”

I started volunteering on campaigns when I was about eight years old. I went door-to-door campaigning for New York State Assemblyman George Hochbruekner (“A hard name to spell but a good name to remember!”). When the areas where I had canvassed came in big for him, I thought it was all because of my work and I was hooked on elections.

After college, I went to work for Senator Feinstein where she said the above quote in a staff meeting. I thought about that and how accurate it was. I did want to work on big issues. I wanted my life to matter. I wanted to make a difference.

This was the early to mid-90s and there were several conflicts happening. I was obsessed with Bosnia. I am not sure why but the fact that such a stable and multi-ethnic city like Sarajevo could turn so quickly into the epicenter of ethnic cleansing seemed crazy to me. I had a part-time job with a small business that operated in Bulgaria and the stories coming out of the former Yugoslavia made my blood curdle.

I grew up on Long Island. The first time I heard about the Holocaust was in the second grade. It terrified me but it seemed that genocide was something from a long time ago in a place far, far away. Watching Bosnia made me see that we are not only not far removed from such atrocities but they have happened multiple times since World War II and are happening all around the world right now.

In 2001, I started working at the United Nations Information Centre in Washington, DC. There, I was able to read reports from around the world. The ones that got me the most upset were coming out of Congo. I had been aware of the genocide in Rwanda in 1994 but didn’t pay that much attention. I have to wonder if that was racism on my part. The narrative that Africa is a “dark continent that has been at war with itself for centuries” is well entrenched around the world. Now, I see it as the cop-out that it is but I am not sure I did then.

The official narrative from Rwanda is that the genocide and war ended when the hero, Paul Kagame, rode in with the Rwandan Patriotic Front and ended the violence to return the nation to peace. The truth is the war just moved next door to the Congo. By some estimates, Kagame has killed as many as six million people.

For me, cognitive dissonance is a real thing. Every day, for more than a year, I sent out press releases on people taking their families across crocodile-infested rivers to escape the fighting. Every day I read about UN compounds that were surrounded by desperate people. Despite this, I had a favorable view of Kagame. I also started hearing stories from within the UN about faxes from Rwanda that were sent to the Department of Peacekeeping Operations (DPKO) and ignored. Kofi Annan, who was the Secretary-General when I was at the UN and was the head of DPKO in 1994, called the way he responded to the genocide “the worst mistake of my career.”

That made me rethink how I reacted to the genocide in Rwanda. Why was I so obsessed with Bosnia? Could I have done something vis-à-vis Rwanda? Empirically speaking, probably not. But I could have tried.

When I saw Hotel Rwanda I started looking for places where I could volunteer. I conducted media training sessions for the Genocide Intervention Network. I also learned that my friends Kitty Kurth and Kevin Lampe worked with the Paul Rusesabagina Hotel Rwanda Foundation. I asked if I could help and when Paul came to DC to do things like receive the Tom Lantos award, I helped out. I also got to meet Paul and his wife, Taciana and his daughter, Anäise. Over drinks one night, Paul told me more about what he experienced in 1994. There is not enough alcohol on earth to make those stories not horrifying.

Just over a year ago, I read something that changed things for me completely. Paul had been kidnapped and taken to Rwanda where he was arrested and thrown in jail. My reaction was to contact Kitty and Kevin and find what I could do to help. I started using social media to raise awareness of his plight. If the leader of one country is allowed to kidnap a citizen of another, no one is safe.

In working on Paul’s behalf, I connected Kitty with Simon Billenness, who is the Director of No Business with Genocide, the International Campaign for the Rohingya, and the Campaign for a New Myanmar. In February, he contacted me and hired me to help with digital strategy for these organizations.

It saddens me beyond words that we still have to combat genocide and other crimes against humanity. It troubles me deeply that the west has allowed Paul Kagame to pillage the Congo for its mineral resources (Rwanda makes a lot of money trading materials it doesn’t have within its borders), that most of the planet relies so heavily on products processed by the Uyghurs in China that no one calls China out for the genocide it is perpetrating today, and the military in Myanmar has been allowed to kill the Rohingya with impunity and to rob the nation of its democratically elected government.

My uncle recently asked me about what can be done for Myanmar. He said, “The military doesn’t care about what the world thinks.” He isn’t wrong. I explained that I agreed but all these genocidal regimes still want is money. We can cut that off. We can make genocide a thing of the past.

Dianne Feinstein said that if we “are lucky” we can work on the big issues. I feel very lucky to get to work on such important issues and I am full of hope that we can end genocide.